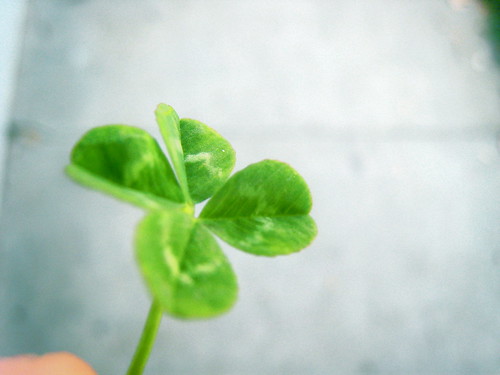 Beginning over a thousand years ago, March 17th became the worldwide phenomenon that we call St Patrick’s Day. Every year on this day, whether you are celebrating in Chicago, Illinois, or Tokyo, Japan, people come together to show off their Irish (even if they’re not Irish) pride by throwing back pints of Guinness, attending festivals and parades, and wearing lots and lots of green. It is a holiday unlike any other that is celebrated in many countries all over the world. Though these countries are vastly different with unique traditions, the common celebrations of Saint Patrick can be found almost anywhere. Here are a few places going green around the globe:

Here’s where it all began with the patron Saint Patrick who is credited for bringing Christianity to Ireland and its people. Kidnapped from the Roman Britain and held as a slave at age 16, Patrick escaped and made his way to Ireland bringing along with him the “word of God”. Believed to have died over a thousand years ago on the day of March 17th, celebrating the death of Saint Patrick became a custom in Ireland. What started as a religious celebration all those years ago has now become the biggest international party there is. According to The History Channel, approximately one million people now celebrate this lively holiday in Dublin each year attending parades and multi-day festivals, participating in pub crawls, and of course, wearing green head to toe.

Surprising to most, the annual tradition of the St. Patrick’s Day parade actually started not in Ireland, but in New York City when Irish immigrant soldiers of the British army marched the streets to honor their heritage on March 17, 1762. Today, NYC still hosts the oldest and largest parade in the country lasting over 5 hours long and attracting huge crowds to the city streets.

Dating back to 1962, Chicago holds one of St Patty’s Day’s biggest traditions-dying the river green. Every year on the holiday, the city dumps around 50 pounds of non-toxic dye into the Chicago River turning it green for several hours. Chicago also holds one of the largest parades in the country and hosts plenty of other events honoring the holiday including fun runs and bar crawls.

Said to be the most Irish city in the U.S., the city of Boston expresses their Irish pride with a large parade, major pub crawls, and other festivities put on by the Irish Cultural Centre of New England including traditional Irish meals, music and dance, and children’s shows.

In the Canadian provinces of Newfoundland and Labrador, St Patrick’s Day is recognized as a public holiday where celebrations and feasts occur honoring the Saint. Large scale parades are also held in cities such as Montreal and Toronto. Many citizens of Canada take part in the holiday by throwing parties for friends and family, celebrating the culture by serving traditional Irish meals. The Irish Association of Manitoba also hosts a three day festival during the week of St Patrick’s Day to celebrate the tradition.

Tokyo, Japan has hosted Irish festivities since 1992 including a massive parade organized by Irish Network Japan, a group consisting of both Irish and non-Irish Japanese people seeking to promote cultural unity. Fascinated by the annual holiday, celebrating St Patrick’s Day has become popular not only in Tokyo, but in other areas of Japan as well.

Last but not least, the city of London, England embraces the holiday with their annual parade of colorful floats, Irish dancers, and marching bands from all over the U.K. An all day festival also takes place annually that offers experiences of Irish culture, food, film festivals, music and more. London pubs and restaurants also participate in this holiday with festive menu items and pub crawls at Irish bars all over the city.