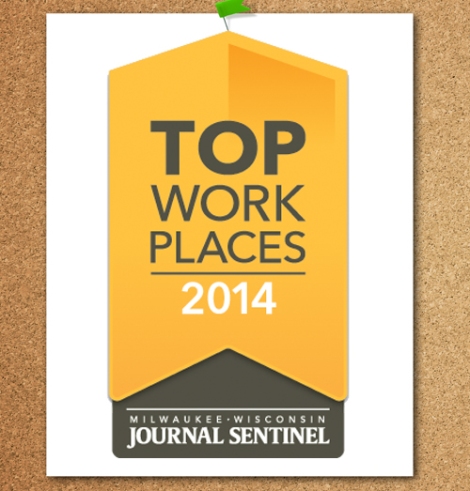 Inlanta Mortgage, Wisconsin’s largest independent mortgage lender, is pleased to announce it has been named a Top Workplace 2014 by the Milwaukee Journal Sentinel.

Top Workplace honors are awarded to companies whose employees have rated their companies highly in categories such as leadership, direction, ethics, culture, training and benefits. Inlanta Mortgage employees in Southern Wisconsin received a survey through the Milwaukee Journal Sentinel’s third party provider Workplace Dynamics. Award winners do not know whether their employees have rated them favorably until the Workplace Dynamics collects and reviews all results.

“When I founded Inlanta Mortgage in 1993, this is what I hoped for,” said Chief Executive Officer, John Knowlton. “I wanted to staff our company with talented people and I wanted to make sure that we treated them right. The success of any company is highly dependent upon a strong and engaged employee base. I’m proud of the fact that many of our employees have been with us more than a decade.”

In addition to being named one of the Top Workplaces by the Milwaukee Journal Sentinel, Inlanta has also been recently recognized as one of the “50 Best Mortgage Companies to Work For” by Mortgage Executive Magazine. Inlanta is also on Mortgage Executive Magazine’s “Top 100 Mortgage Banking Companies in 2013.” Last but not least, Inlanta has also been named to the highly respected Scotsman Guide’s Top Mortgage Lender list for 2013. 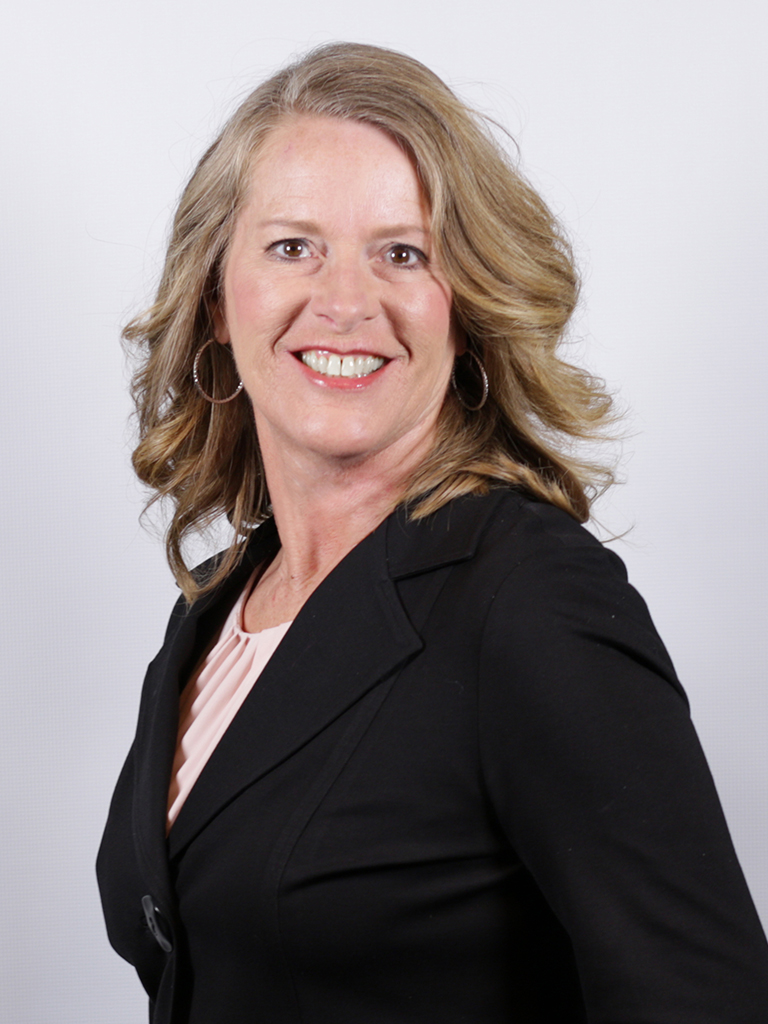